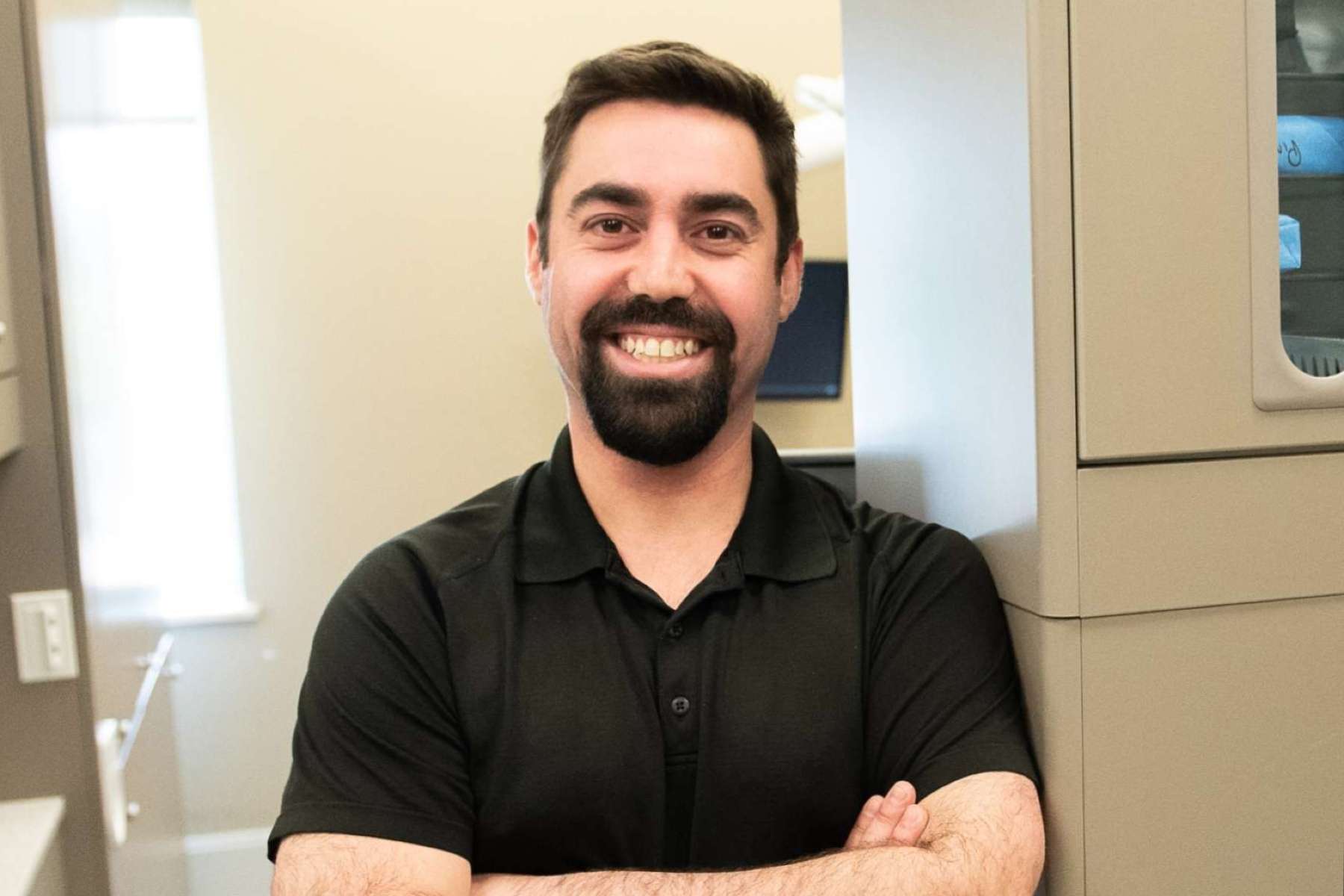 Greg is originally from Carrot River. After graduating from high school in Carrot River, he enrolled in Arts and Science at the University of Saskatchewan. He graduated from the College of Dentistry in 2012 from the University of Saskatchewan. He moved to Tisdale to join the Tisdale Dental Group in July of 2012 and more recently, Northeast Dental in Melfort. He has been practicing dentistry for the last 10 years.

Greg enjoys all aspects of dentistry with a special interest in orthodontics where he provides both Invisalign and full bonded braces. He also enjoys working in the Nipawin operating room providing treatment under general anesthesia to children and patients with special needs or involved treatment.

Greg is married to his wife Emma and they have 3 children together: Aiden, Aubree and Alex. The family dog, Kato, spends countless hours entertaining the family. Greg enjoys golfing, curling, and spending time at Tobin Lake with his family. His parents farm in the Carrot River area and he is the oldest of three kids with one younger brother and sister. 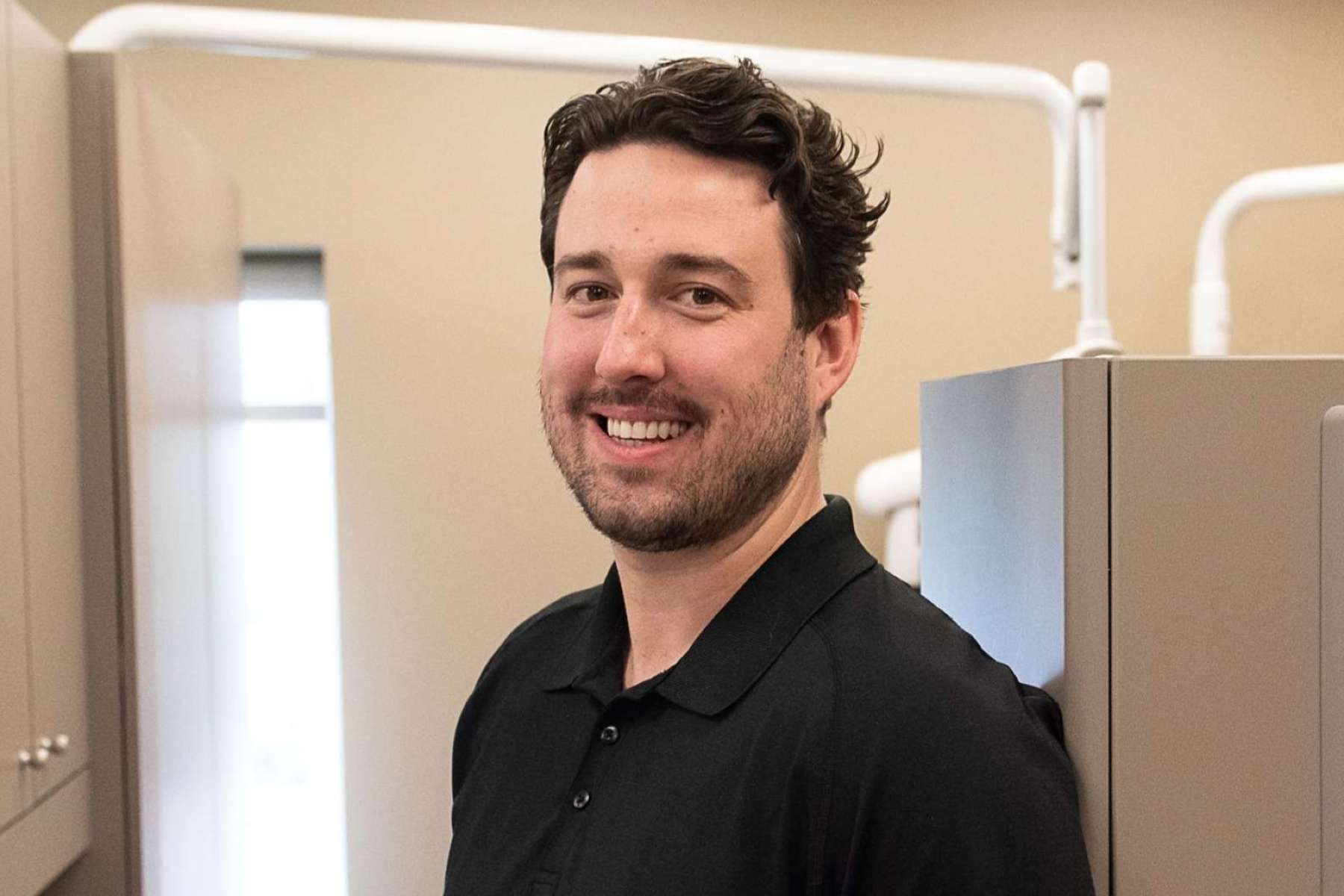 Dustin is an avid traveller. From eating Pho in the streets of Vietnam, flying over the blue hole in Belize, and learning Spanish while eating ceviche in Guatemala, travelling has been integral in his life.

Having moved to Tisdale in 2016, Dustin has found new interests in curling, men’s nights, bowling, and enjoys the sociability of a small-town community.

Dustin enjoys all aspects of general dentistry but has a certain degree of attachment towards wisdom teeth and implant dentistry. The ability to incorporate technology such as the Cone-Beam Computed Tomography, digital scanner, and 3-D printer into one open-sourced software program has expanded the possibilities in implant dentistry. This allows him to provide comprehensive treatment options such as single implants, implant bridges, immediate implants, and denture-supported implants. He is excited to provide treatment at Northeast Dental in Melfort as well as continuing care in Tisdale. Stacy was born in Prince Albert and grew up in Melfort. She attended Melfort Unit Comprehensive Collegiate until her graduation in 2011. Stacy then completed three years of Physiology and Pharmacology at the University of Saskatchewan. She went on to attend the College of Dentistry at the University of Saskatchewan. Completing her degree in 2018, Stacy was excited to move back home to join the Tisdale Dental Group.

Stacy has always had a love for the water as she swam competitively in high school, lifeguarded and coached. Additionally, she enjoys running, travelling, involving herself in community activities, and spending time with her family and friends.

Stacy practices all aspects of dentistry. She enjoys seeing children and is well versed in providing nitrous oxide sedation for those with dental anxiety. She also enjoys working at the Nipawin Hospital providing treatment under general anesthesia to children and patients with special needs. She looks forward to providing continued dental care for her patients at both the Tisdale and Melfort locations.